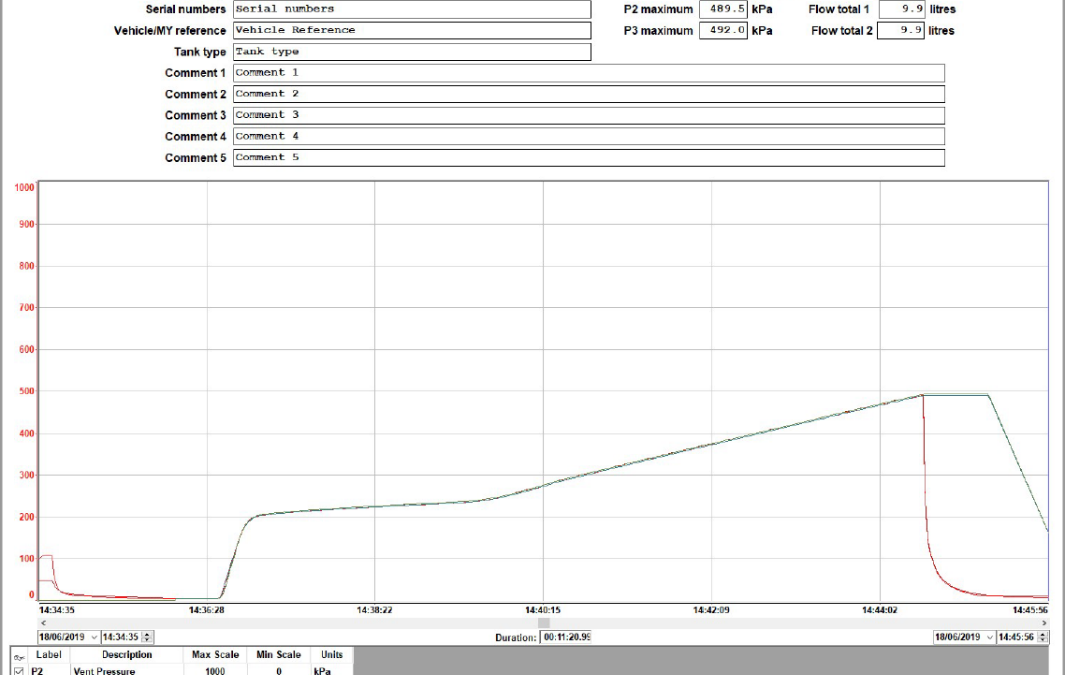 For this project, all three rigs had to comply with a strict set of test requirements, but be flexible to account for future use. After installation  operators quickly began using the rigs for alternative reasons – such as holding equipment at pressure while completing 3D scanning and performing pressure decay testing.

Each rig was created to have the ability to generate test reports automatically which summarised the process data to give operators a clear indication of performance.

The rigs were to be used in conjunction with a university advanced manufacturing facility. Because of this they had to be extremely presentable and include an additional level of safety allowing for different experience levels of operators, as they vary from undergraduates through to experienced engineers. As such the burst rig was installed around a protective enclosure suitable to contain the water from the blasts as well as any projectiles. The enclosure was safety interlocked to ensure that when the rig was under pressure no one could gain access and if the safety was tripped (via emergency stops or the door interlocks) the system de-pressurised quickly.

The system could be enhanced further by inputting pass/fail criteria so the system can determine on its own if the equipment has passed. It could also have barcode scanners added which can be configured to record batch data from the products as well as input the test data. All of these improvements would reduce the risk of operator error whilst increasing efficiency and improving the final test data.

The pressure cycling rigs utilised Becker pressure/vacuum pumps, which alongside a combination of valves would switch between supplying pressure and vacuum to the powertrain equipment.

Rig #1 was designed to fill powertrain products with water and pressurise at a set rate until a burst occurs. The control system then logs an array of parameters including several pressure and temperature readings as well as a fill rate (litres/s) and volume (litres).

Rig #2 was a designed cycle between positive and negative pressure set points up to 100,000 times per test. The 100,000 cycle test would take on average 5 days to complete so the unit had to have the ability to run autonomously with minimal operator interaction once started. The powertrain equipment is fitted with several DTI sensors to monitor deflection as well as pressure and temperature sensors. The control system monitored for a failure to achieve a set point within defined time scales. It would also log sensor data cyclically to provide a comprehensive test result for the user.

The rig also had to be designed to be mobile so that it could be moved to the equipment or a safe area for testing.

Rig #3 is a carbon copy of rig #2 however with the addition of being able to control an environmental chamber in order to cycle the temperatures the equipment is exposed to.

KCS successfully completed the full package of works on this project including mechanical, electrical and controls design as well as the build and software development.

For more information please feel free to fill out our contact form below and a member of KC Service will be in contact.

Talk To Us Today

Speak to an expert within seconds about our extensive range of products and services.

Energy Appraisal – Do more with less by improving energy efficiency

Whatever your motor-driven application – whether pumps and fans or compressors and mixers – it is highly likely that it is using more energy than it needs. There can be many reasons including:   Over-dimensioned motors Low-efficiency motors Variable load processes... 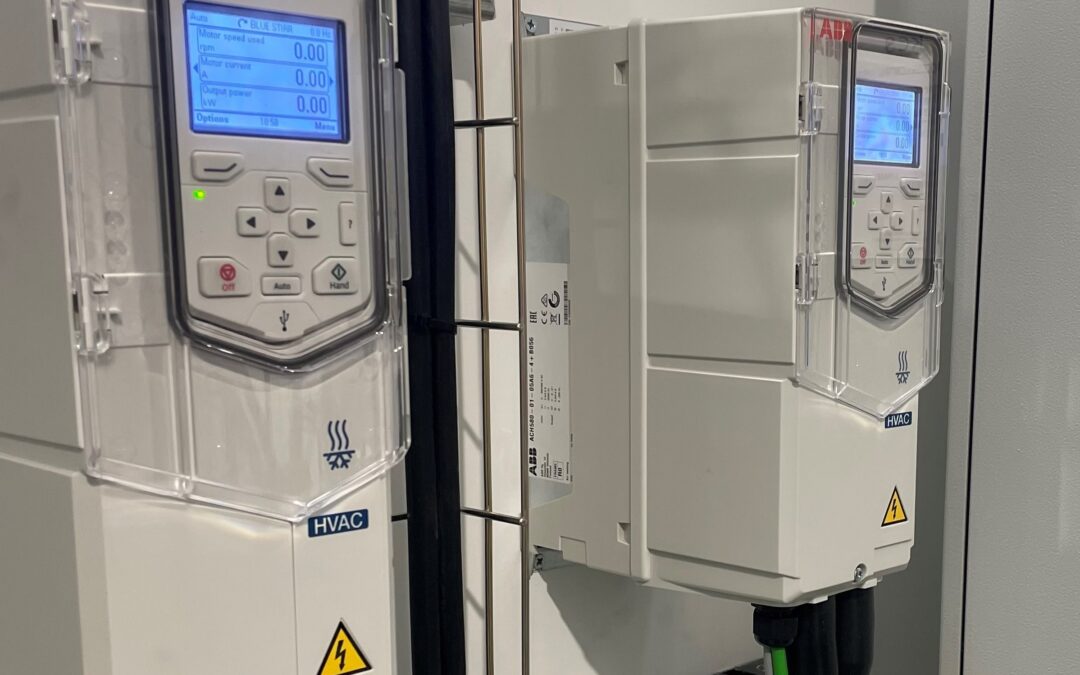 Calculate how much energy and money you could save by using ABB drives while also deriving other benefits such as soft starting and stopping, an improved power factor, and connection into process automation. EnergySave is a user-friendly and interactive tool for...

Talk To Us Today

Speak to an expert within seconds about our extensive range of products and services.

Make sure KC Controls can stay in touch with you and bring you all the latest News, Video Tutorials, Product Videos & Promotions plus many more.